Exciting new venue between the Triad and the Triangle! 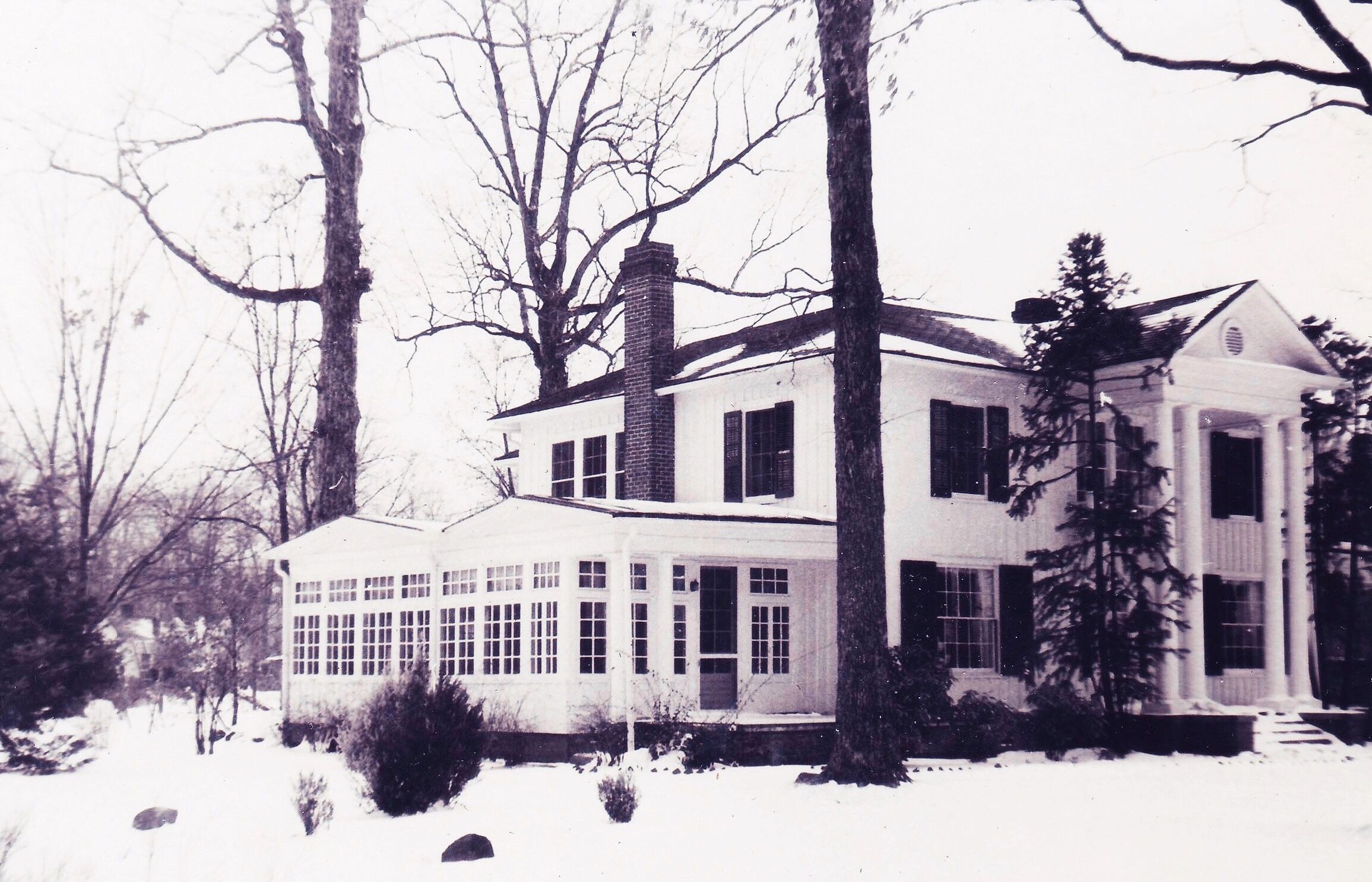 Historic Home in the Piedmont of North Carolina

History of the White House in Mebane, NC

The White House on Washington has been a Mebane marvel for as long as it has existed. Built in the late 1800s, its land has recorded documents that reach far back into the late 18th century. The structure we see today has evolved over the last 130+ years. Built on to, over and around, additions have been added on and the lot size has changed but the building’s grandeur has remained as an identifier throughout.

This stately home has recently completed a massive renovation. The owner, Celine Meador, told us that she walked through the home twice, when it was but a shadow of its former self, and knew exactly what she was going to do to bring it back to life. Her vision has created an elegant yet charming event space that fills a void in the Mebane and Triad/Triangle region.

And yet, original architectural details remain. From the hearty stone fireplace in what had been a dark den and is now a naturally lit reception room, to the floral stained-glass transom in the formal dining room, the gems from the home’s inception can still be found. The segment of balustrade at the second-floor windows over the front door were replicated for the new deck space above the original den and across the front veranda, which now provides cheerful outdoor seating.

Plaster crown molding replete with carved ornamentation have been repaired, floors refinished, and the kitchen has been updated and outfitted with top- of-the-line equipment. A nod to the home’s old second floor color scheme is evident and a wet bar has been added adjacent to the upstairs main bath. A large conference room or dressing area for the bride and her maids is also on the second floor along with two beautifully outfitted small conference rooms. Step on to the two-tiered patio from the cozy bar on the first floor and take in the rolling lawns as they stretch towards and enchanting pond.

Historically Significant Prior Owners of the White House property:

Both Executives of the White Furniture Company

"Unless the Lord builds the house, those who build it labor in vain." PS 127:1

Copyright © 2018 The White House on Washington